Little fire ants, or “LFA” are tiny, stinging ants that can be moved around the state hidden in goods shipped from infested areas on Hawaiʻi island. 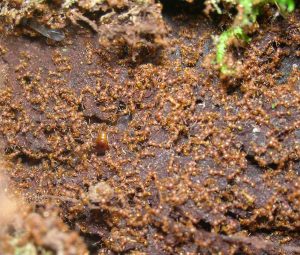 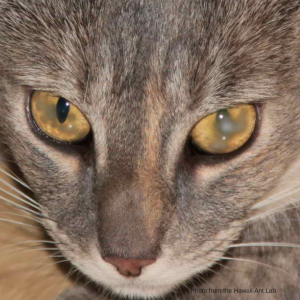